I would like to do an Idol audition to connect Myanmar and Japan! 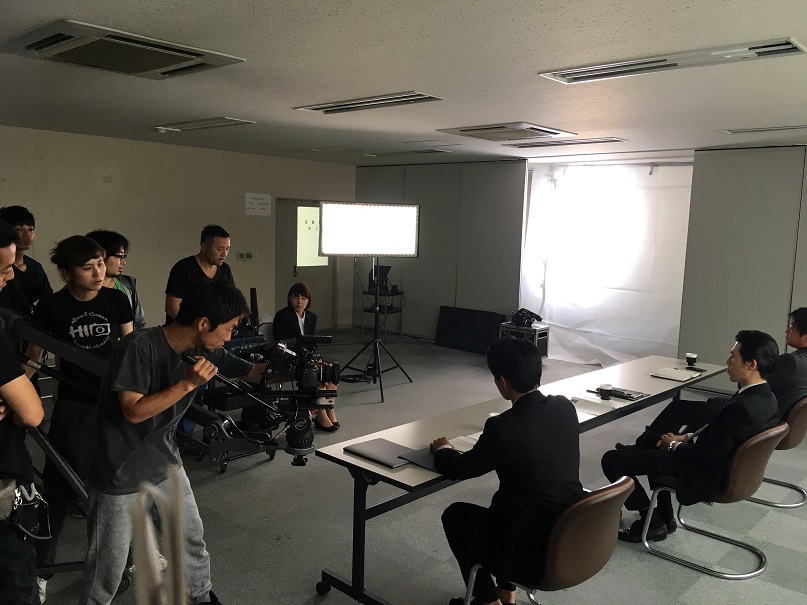 I'm Maung Thein Dan. The followings are your career jobs.

• After graduating from the Japan Film School, I engaged in the work of movie CM.

• Established an idol class to nurture talent in Kansai

• Choco milQ is a major and released CD <Universal Music>

■ Why produce an idol?

Therefore, we want a Myanmar version of the local idol.

• Give children who are not illuminated a chance

I want to allow local children to participate in auditions and give every child a chance.

Produced this time is [Solo Idol] or 3 group Idol

・To avoid competition within the group <Mental care is difficult>

・ Because it is not Unison, it can be raised in a short period of time ・ Efficient practice

Teach Japanese language and speak with fans in Japanese

• Sing in both Japanese and Myanmar languages ​​(cover song)

• To perform at TOKYO GIRLS COLLECTION

• To realize a collaboration concert with Japanese idols in Myanmar

• To become a longing for high school students

• Major debuts in Japan and Myanmar

• Appear in Japanese-Mermaid films and dramas

• Teach Japanese and talk to your fans in Japanese

• Sing in both Japanese and Myanmar languages ​​(cover song)

• Establish a training center such as Johnny's Office and focus on nurturing the future, developing human resources who can play an active part in various fields such as movies, dramas, and models, as well as music.

■ Why do you need your support?

• Participation fees such as transportation expenses to be given to participants

→ To reduce the economic obstacles for local children

• Rewards to the judges

• Invitation to the event party

• Invitation party for up to 5 people

• Priority arrangement and invitation of tickets for concerts and events 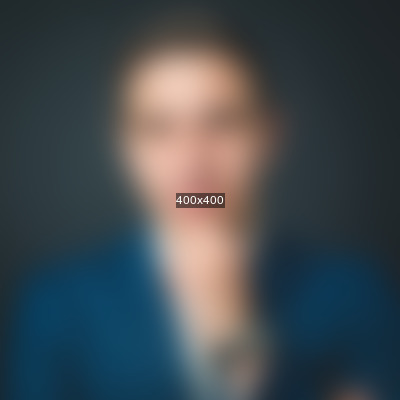 Su See Yar has built a platform focused on aiding entrepreneurs, startups, and companies raise capital from anyone. I want to make Dala a safer place to travel 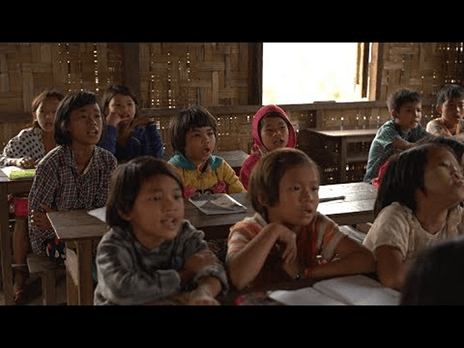 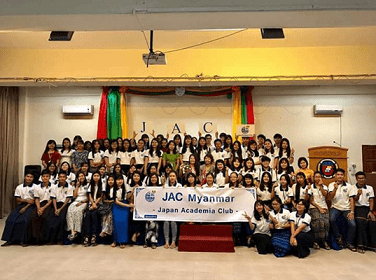